Binance CEO Changpeng Zhao can only clap back at his accusers that his company is a Chinese “criminal entity.”

With approximately 28.6 million members on its platform, the firm is one of the world’s largest crypto exchanges.

Since its launch in 2017, it has been a key player in the cryptocurrency industry. In 2020, Binance reported a revenue of $1 billion.

Additionally, the company has its own tokens, notably BNB and Binance USD. BNB was initially created on the Ethereum blockchain in 2017 and migrated to its own custom-built chain in 2019.

Binance USD, as its name implies, is a pegged currency. This means that its value is tied to the U.S. dollar.

Crypto Exchange Accused Of This And That

Binance may dominate the cryptocurrency exchange business, but it is not without criticism. Money laundering from the United States to Japan allegedly appears to be an issue surrounding the trade.

CEO Changpeng “CZ” Zhao just lately replied forcefully to allegations that the company is controlled by the Chinese government.

Guangying Chen, a Chinese national and personal acquaintance of Zhao, is mentioned in the rumor that the firm is under the control of the Chinese government.

ScamBinance, a website dedicated to exposing Binance, claimed that Guangying was the company’s majority shareholder at one time during its existence.

Because of this, she and her loved ones have been the targets of media attention and even cyberbullying. 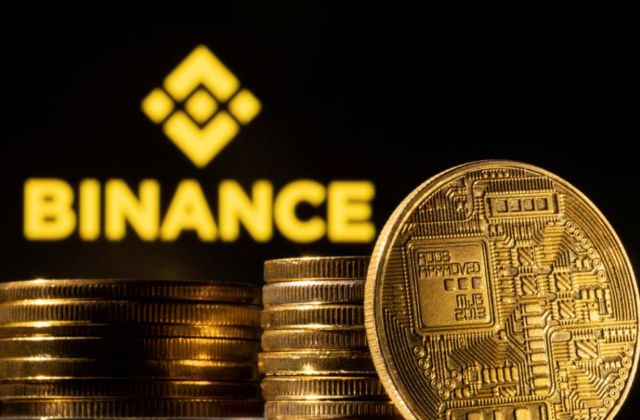 CZ has said, “Had I understood how much of a bad impact this would have on her life, I never would have asked her to perform what looked like such an innocuous move at the time,” CZ said regarding the situation pf Guangying is facing.

Considering this storyline, China’s attitude against crypto is also crucial. The government has taken a hard stance against cryptocurrency, making its usage and possession illegal across the board.

CZ also vehemently refuted allegations that his company has any ties to the Chinese government or the Chinese people themselves.

He even went so far as to share some of his own terrible experiences dealing with Chinese officials in both his personal and professional life.

According to what C.Z.

“Right now, the biggest problem Binance has is that we’ve been labeled a criminal organization in China, along with every other offshore exchange. Conversely, our rivals in the West go to great lengths to portray us as a ‘Chinese company.’”

Moreover, he speculated that the fact that he and the majority of his staff are Chinese may be the motivation behind the attack.

Binance is a major crypto organization, but only time will tell if the allegations are genuine.